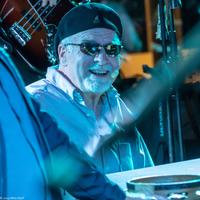 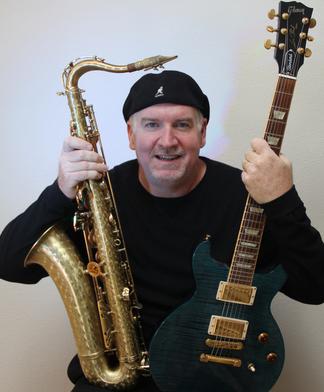 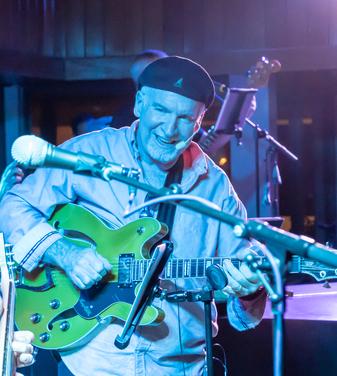 What kind of music does carl play?

Carl Dirkes is a versatile singer and multi-instramentalist whose proficiency on nearly a dozen instruments has made him an in-demand session player.  He has appeared on more than 30 studio and live albums playing styles ranging from reggae to country.  His solo performances combine world-class musical chops with offbeat humor to bring the audience into his world and take them on a musical journey.  Where that journey ends up is entirely up to the audience.  Carl knows more than 400 songs, so he can go in just about any direction and be comfortable wherever he ends up. 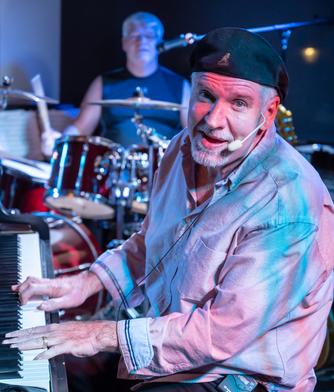